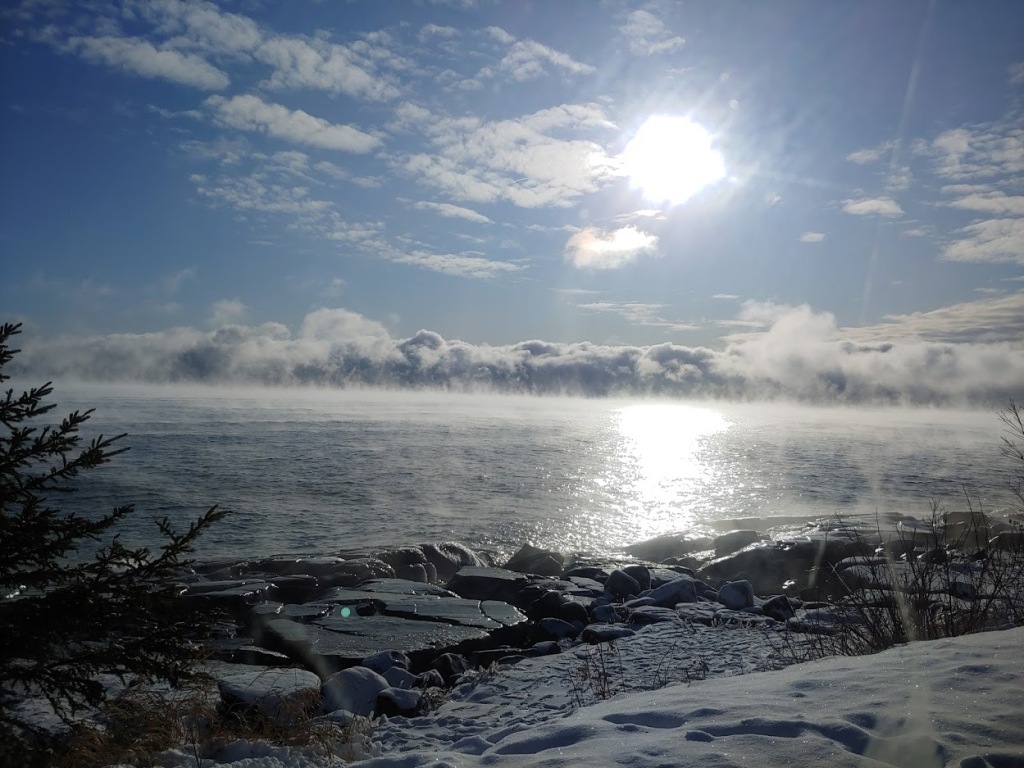 as many of you may know, I do a personal Quarterly Review every three month. the most recent one was eight pages and quite in-depth. don’t worry! I’m not just copy-pasting it here, as that’s a lot to read. (also privacy reasons, lol.) instead, I’ll create some groups/categories and summarize my shit in there.

I’ve been so-so with this one. I’ve been going to my various physical and emotional/mental doctors as directed and took all my pills as prescribed. probably once every two to three weeks, I’d forget a single dose. though this was true for most of 2019, I just wanted to point it out, as that’s leaps and bounds above where I used to be — mostly thanks to Brian.

to those wondering (and who even knew), I’m still sober. meanwhile, to those out of the loop, I stopped drinking back in August 2018. it’s actually been a lot smoother ride than I thought it would have been. so yay, something was “easy” in my life for once!!

nothing much stood out here. Team Ow (Brian, James, and Zero) are doing fine as a team/unit.

the end of this Quarter found Brian and I being together for 9 years, 5 months, and 12 days — which, OMG. how has someone put up with my crap for so long … by choice?! and then how did I not get bored with the same human yet? wtf.

as some of you know — my father became somewhat paralyzed in his right side and had to have emergency brain surgery to drain out the bleeding on both sides of his head. O_O and he apparently had one of the best brain surgery recoveries the workers on hand had seen. by the next day, he was already moving things again. so thanks to whatever Power helped us out there — even if it was just my father’s pure stubbornness.

some other family member attempted suicide right around the same time. that was … difficult. but honestly, not as much as Dad’s stuff.

other than that, family is all about the same.

Friends and Folk in Louisiana

we went home in July for two main reasons — 1] Sheila and Will were finally getting married; and 2] Brian’s grandmother’s 90th birthday bash might be the last family gathering they’d have. meanwhile, we had scheduled a shindig for while down there to see all our other folk.

AND THEN FREAKIN’ HURRICANE BARRY HIT. like, wtf. the birthday party was cancelled, the wedding was moved (to a day in which I could not attend), and our shindig was somewhat brief. seriously, what. the. fuck.

Writing, D&D, and Other Hobbies

I didn’t do NaNo this year. that was right after my dad’s surgery and some other shit, so it was just a really bad time. I really did not write much. I hope planned efforts for 2020-Q1 will change that pattern.

Brian continued running D&D for his brother, my mum, and me. I started looking into running Nobilis for Brian, Mum, and Daminelle; though nothing has actively come of that yet.

meta knowledge, but we finally sent out 2019 Holiday Cards … in the middle of January 2020. D: oi vey. we were not timely this year, lol. anyway. in the cards was an unnecessarily lengthy yet somehow still brief recap of our year. we kept busy!!

meanwhile, I’ve once again become a go-to pet- and house-sitter. that really makes me happy. I enjoy doing it. I love meeting all the critters. I like seeing new homes. oh, and helping people and/or getting paid, food, and/or gifts ain’t that bad either, lol.

as a reminder, back in July I had left the law firm and started as the Executive Admin Asst for the CEO of a single-family investment firm. still trucking along there. it’s just temp work, but I continue to enjoy it.

What Are Some Things That Went or Turned Out Well?

Christmas went well. we went to a friend’s place for the first time (was also the first time we weren’t alone up here for Christmas) and played a new game that Mum and Dad just got us.

legit, Dad healing up as quickly as he did was awesome!

What Are Some Things That Went or Turned Out Poorly?

the investment firm informed me they wanted me to stay on as temp worker instead of moving into a permanent salary role. that really sucked.

I keep crossing my fingers about our getting out of the frigid north, lol.

winter is also on the decline by this point. yay!!

END_OF_DOCUMENT_TOKEN_TO_BE_REPLACED

I hadn’t done a meme/survey thing in a while. I stole this one from my buddy orangerful over at ElJay.

💍 Marriages: none.
💍 Engagements: none.
💔 Divorces: none.
👶 Kids: just mah one chunky-monkey fur-baby.
👦 Brothers: un, Tiger who’s three years younger than me.
👧 Sisters: only Mom and Dad’s pets, lol.
🐕 Current Pets: Zero, all 10-years and 14-pounds of him..
👩🏼‍⚕️ Surgeries: dislocated and broke three bones in my ankle back in 208 or so.
✒ Tattoos: not yet… 😉
🌴 Been to an Island: only ones in random ponds around Louisiana.
✈️ Flown on a Plane: couple times now, yeah.
🚑 Rode in an Ambulance: multiple times, at this point.
🎤 Sang Karaoke: once or twice.
⛸ Ice Skating: two or three times, now.
🚢 Been on a Cruise: sadly, not yet.
🏍 Rode on a Motorcycle: yeah. even owned one for a while. miss my Baldr.
🏍 Owned a Motorcycle: oh, I didn’t see this question when I answered the last one, lol.
🐴 Rode on a Horse: UGH, I evil little fuckers.
🏥 Stayed in a Hospital: bahaha. nigh countless times.
🍓 Favorite Fruit: plums, avocados (technically fruits, I think), and blood oranges.
🌓 Favorite Day: like, ever? or of the week? this is a really vague question….
🌈 Favorite Colour: BLACK! then dark purple.
📱 Last Phone Call: probably my mum, lol.
☕️ Coffee or Tea: tea.
🥧 Favorite Pie: pumpkin, then pecan.
🍕 Favorite Pizza: pineapple+onion+mushroom.
🐶 Cat or Dog: meow! :3
☃️ Favorite Season: depends on the state — home, autumn; here, summer.
⭐️ Met a Star: mainly voice actors and artists.
🚁 Rode in a Helicopter: yes. and omg, an autorotation is one of the best experiences I’ve ever had! 😀
📺 Been on TV: few times with scouts back in the day.
🦴 Broken a Bone: omg, so many. D:
👻 Seen a Ghost: probably.
🤮 Been Sick in a Taxi: only rode in a taxi once; was not ill.
⚰️ Seen Someone Die: like a human? yeah, once. same days I learned I suck at CPR….

oops. it’s all articles this go round. sorry about that, y’all!

END_OF_DOCUMENT_TOKEN_TO_BE_REPLACED

I’m going to try another regular posting series (HA!). it’s an very abbreviated list of my media consumables each month that were deemed interesting or noteworthy.

(delivery and formatting may change over time. but for now, I’ll just word dump stuff, lol.)

END_OF_DOCUMENT_TOKEN_TO_BE_REPLACED

looking for something in particular?